Google confirmed via Twitter that they released a broad core algorithm update in the first week of August 2018. As usual, Google is keeping tight-lipped about exactly what changes have been made to the algorithm, but it’s likely that you will see some fluctuations in rankings for a while as they continue to make small updates.

What is the Medic Algorithm Update?

Google releases broad core updates several times a year. While these updates always stir up the rankings and seem to penalize some sites while rewarding others, Google maintains that there’s nothing you can do to “fix” your site if it’s been impacted negatively.

This particular update seemed to affect a high proportion of health and YMYL sites (sites that may have a significant impact on your money or your life), which is why this update has been nicknamed the “Medic” update by SEOs. According to Search Engine Land, over 40% of affected sites are health sites. However, other types of sites have been affected too.

Moz posted its algorithm “temperatures” on August 9th. This is a measure of how much change there has been in the rankings, with a high temperature indicating a lot of change. While all categories saw a high daily temperature, health was the highest category, followed by vehicles.

Some significant sites included in those that have seen losses in rankings after this update include prevention.com, livestrong.com, minted.com, and draxe.com.

Sites that have seen a boost in rankings since the update include glassdoor.com, sciencedaily.com, and businessinsider.com. 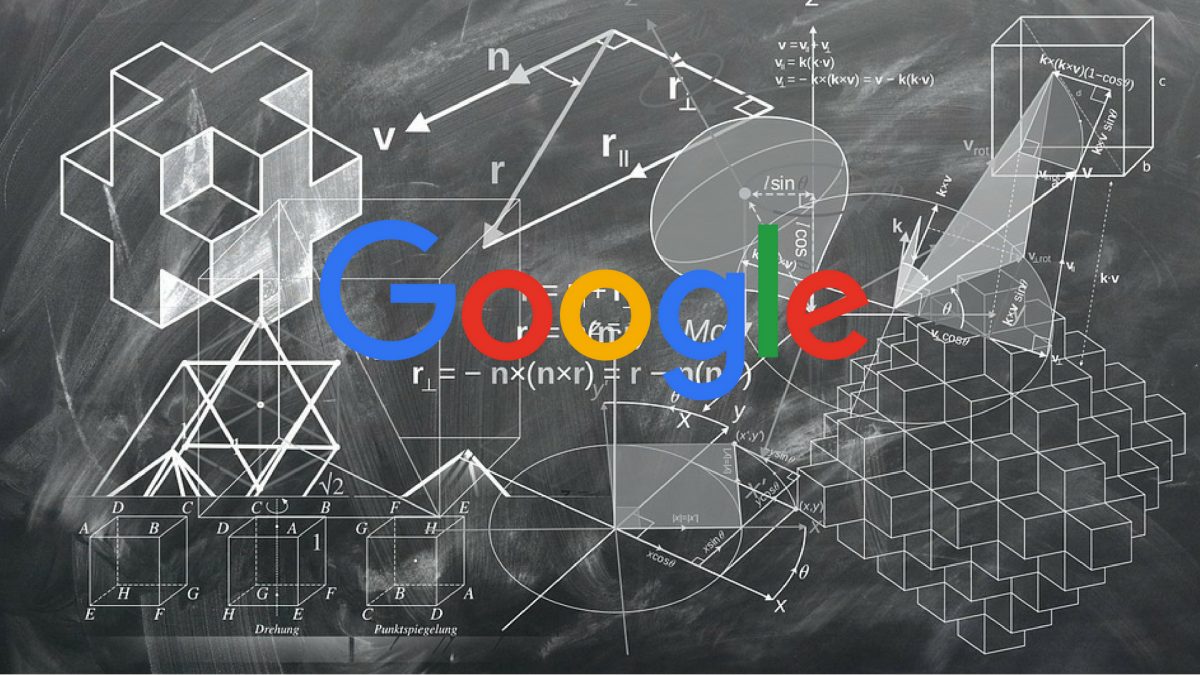 What Does the Algorithm Update Mean for Your Site?

To see how the Medic algorithm update has affected your site, you’ll need to check your change in rankings for your focus keywords since the update.

If your site has been impacted significantly, you should also notice a difference (increase or decrease) in your site traffic from August 1st.

Based on the reactions from website owners and SEOs across Twitter, some sites have seen major gains or losses, while others have noticed only a very slight change.

What Should You Do if Your Site Has Been Hit?

Firstly, don’t panic – Google always tweaks its algorithm updates after they are released and some sites are likely to bounce up and down in the rankings until things settle down.

If you have seen a decline in traffic, there aren’t any concrete steps to take as so far, there’s no confirmation of what may have triggered a drop in rankings. We may gain more insight into this in time when looking at the data from many more sites that have been affected by the algorithm change, but for now, you should see this as an opportunity to improve your site as much as you can so you’ll see the benefits in the next update.

If you have a YMYL site, this is particularly important, as Google is known to be extra stringent when reviewing such sites. In particular, you need to make it clear that you have expertise and authority in your niche.

In general, you want to make sure you are putting out great quality content, making sure your site is running as fast as possible, and produce your content primarily for your users, not for search engines. If you stick to these general guidelines, you should hopefully be rewarded for it in future algorithm updates.

Google Has Two Types of Crawling – Discovery and Refresh

Auditing and Fixing Links on Your Site

Steve K
After using another SEO company for the last couple of years, my rankings dropped from page one to page seven and more. Being frustrated and hesitant about going through the unfortunate experience that the previous SEO company provided, I contracted Platinium SEO to see if they could fix my rankings. Now, after just four months, some of my keywords are again back on page one with a large percentage following at the top of page two. The communication between myself and the SEO team is good with comprehensive monthly reports. I would so far, recommend to others.
Read more

Tom Joseph
I have now been working with Platinum SEO for over a year, all the KPIs that we agreed on has been met with the very high ranking for my eCommerce website, all the major keywords rank top 2 across all states in Australia. So much so that when I acquired another eCommerce business recently I did not look else where and gave the SEO contract for my new business also to Platinum SEO. Highly recommended.
Read more

Angela Giokas
PlatinumSEO helped me rank my website for all my important keywords on page 1. I had to be patience for a few months but it all payed off. Getting a lot of new organic traffic.
Read more

K W
Great professional service and always delivered. They have looked after us over the years and very upfront and honest advice. Darshin has very clear and open communication with us.
Read more

MeKoo Solutions
Not only are these guys exceptionally professional with their communication but they are great at what they do!
Read more
1300 621 683